Millions of Americans are getting ready to retire and asking “When should I start claiming Social Security?”

When to begin receiving Social Security benefits is one of the most important decisions a retiree will make, and it’s not an easy one – choose too early, and you could leave tens of thousands of dollars on the table. Choose too late, and the bigger paycheck may be less enjoyable due to failing health.

The following three Social Security facts may help in your decision.

While the exact amount can vary widely, as Social Security benefits are based on your highest 35 years of income, the average retiree collects approximately $1,350 per month; an average married retiree couple collects $2,050 per month.

Whether or not this is adequate for you depends on several factors:

Later Often Means Better
If, like most people, you choose to receive Social Security when you’re younger than your full retirement age, you’ll get roughly 30% less than if you wait until you’re older. That is, waiting until after your full retirement age can pay off with a significantly larger monthly check, as your monthly payment increases by 8% for every year you delay taking benefits.

Your Life Expectancy
The Social Security Administration estimates that 83 and 86 are the life expectancies for American males and females, respectively. This is another highly variable number, of course; Vanguard, for example, calculated that the average 65-year-old man has a 41% chance of living to age 85, while the average 65-year-old woman has a 53% chance of reaching the same age.

Other than the natural course of aging, life-threatening illnesses must be factored into your life expectancy calculation. According to the National Institute of Health, nearly 40% of Americans will be diagnosed with cancer, with the average age of diagnosis being 67. The average age for heart attacks is 66 for men and 70 for women.

Therefore, because it’s more likely you’ll face a life-changing illness in your late 60s, careful thought must go into evaluating your health before choosing to wait until your full retirement age or later to take Social Security.

As with every retirement decision, there’s no magic answer as to when it’s best to start claiming Social Security. In fact, the system was designed to pay out the same amount of money over an average person’s lifetime no matter when they chose to start claiming benefits.

It rarely works that way, however, so before you decide to start claiming Social Security, consider our information above – and consult an expert. They can help you make the best decision based on your life rather than averages.

Holdfast Wealth Mgmt · 3 days ago
@holdfast_wealth
Congress Is Trying to Avert a Rail Strike. Here’s How and Why. https://t.co/UVsoQ5dmHd
View on Twitter
0
0

Holdfast Wealth Mgmt · 5 days ago
@holdfast_wealth
Why the US is the ideal breeding ground for tornadoes | CNN https://t.co/qYRtraP4mw
View on Twitter
0
1

Holdfast Wealth Mgmt · 7 days ago
@holdfast_wealth
All of the World's Money and Markets in One Visualization (2022) https://t.co/0kb2Siz2Ro
View on Twitter
0
0 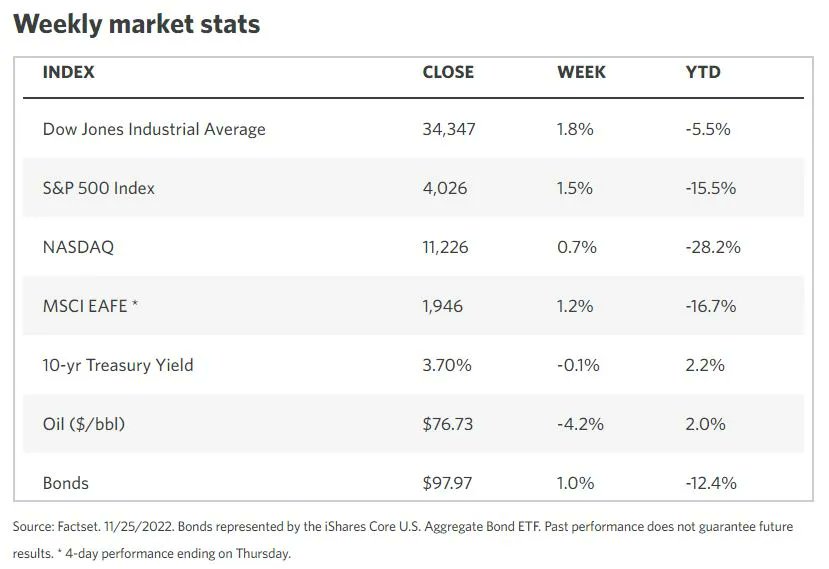