WHAT DOES A TYPICAL BEAR MARKET LOOK LIKE? – On average, bear markets last about 13 months and fall about 34%. But those that are not associated with deep or prolonged economic downturns look somewhat different: They tend to last about 9 months and fall about 28%. While the average bear market requires nearly 23 months to recover its losses, the recovery time for bear markets during shallower downturns is about 10 months (source: Edward Jones).

ARE WE SHRINKING? – Demographers use 2.1 “births per woman” as the number of births required to achieve “replacement fertility,” i.e., the number of births needed for a population to exactly replace itself from one generation to the next. Over the 50 years from 1970 to 2020, the “births per woman” for the United States has declined from 2.5 to 1.6 (source: The World Bank).

Income – The Fed pivoted to a more aggressive pace of rate hikes in the second quarter. The Federal Open Market Committee (FOMC) raised its benchmark interest rate by 50 basis points and 75 basis points at the May and June meetings, respectively, and signaled that it will continue to raise rates in order to combat inflation. Treasury yields surged given projections for a higher than anticipated ‘terminal’ Fed funds rate. Municipal bond yields rose, although fundamentals generally remain strong. The dollar continued its upward trend in the second quarter as interest rate differentials widened. Although most global central banks are raising rates, the Federal Reserve is expected to raise rates more aggressively than many other developed market central banks.

Commodities – Commodity prices were buoyed by the crisis in Europe, which saw energy, grain, and natural gas prices surge defying ongoing weakness in China and strength in the U.S. dollar. The S&P GSCI rose solidly during Q2 but was limited by sharp drops in metals prices. The pullback in metals came amid demand concerns as global central banks tried to cool the economy to combat inflation, while supplies continue to build. Th e swift rise in energy prices accelerated as demand for oil continues to outstrip supply, which has been curtailed by OPEC and a slow return of U.S. production capacity, exacerbated by the ongoing war in Ukraine and the EU agreeing to ban most Russian oil by the end of the year. 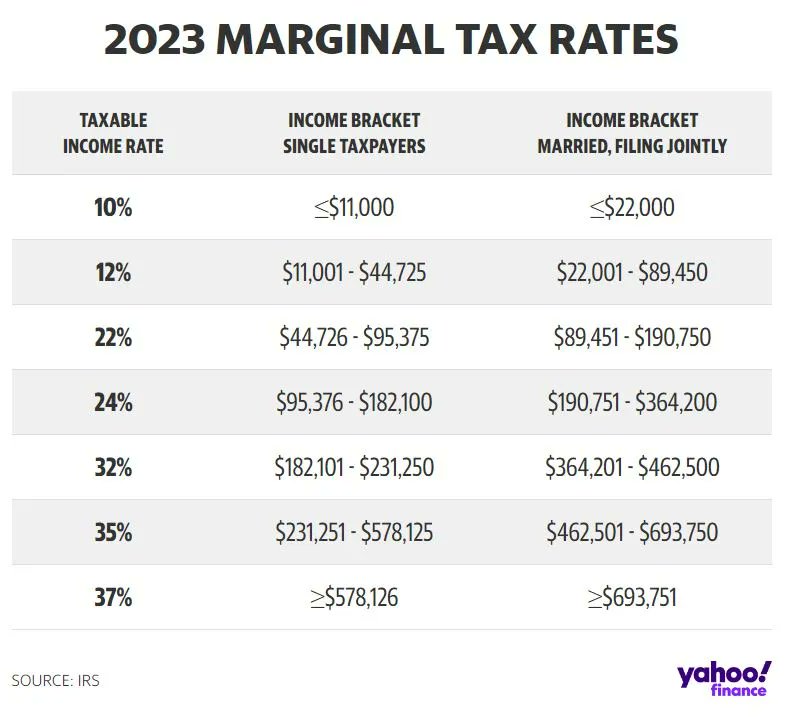 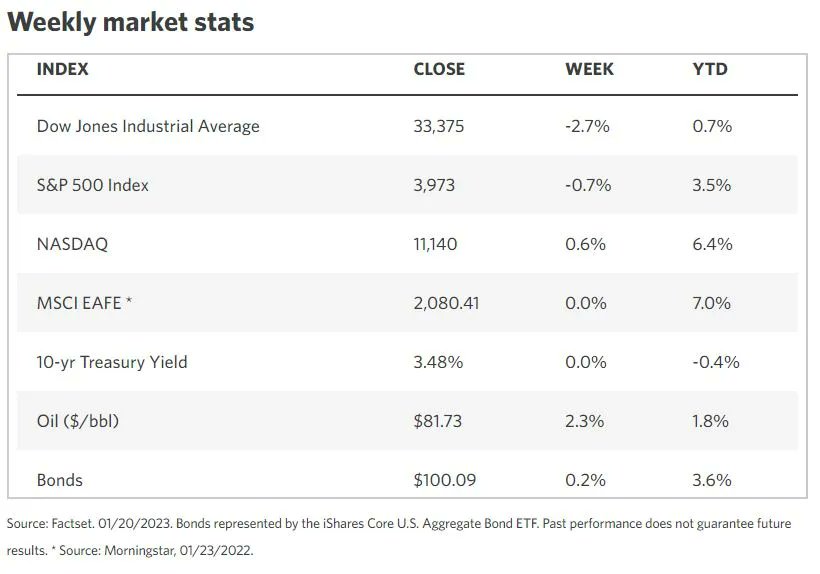